The children enjoyed the dance workshop in relation to The Enormous Crocodile for World Book Day. 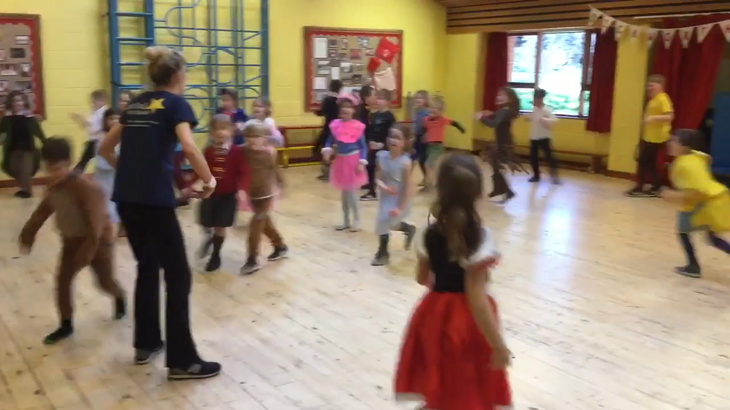 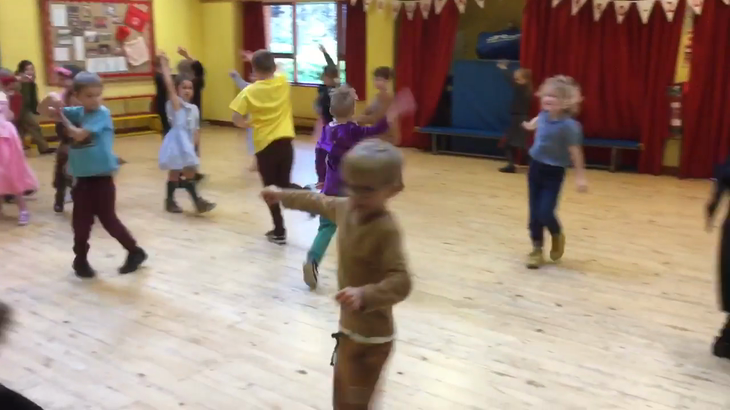 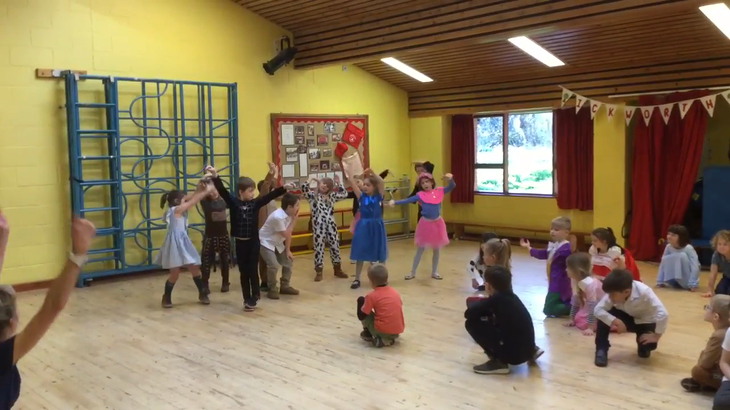 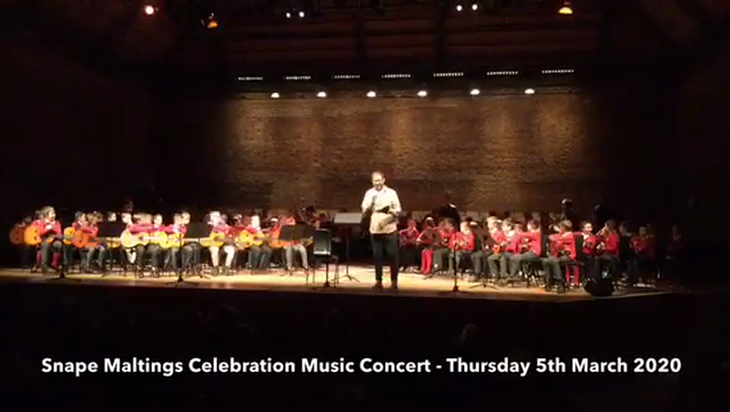 As our performance at Snape Maltings draws nearer here are all KS2 rehearsing for visitors from Snape. 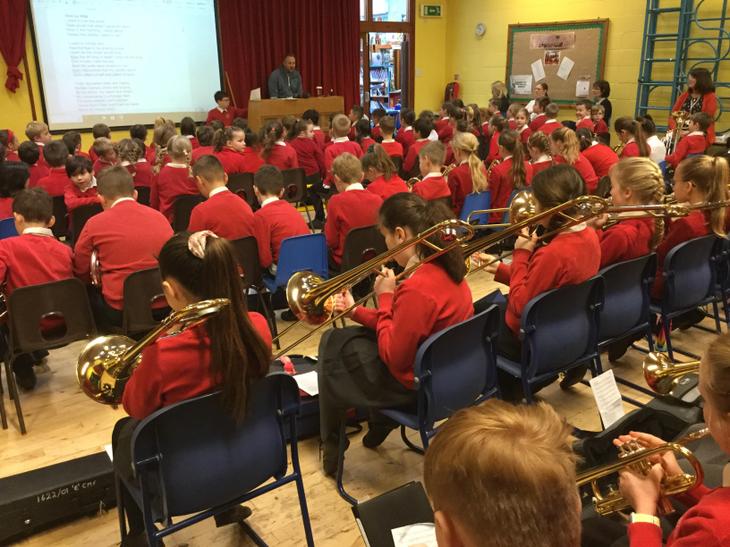 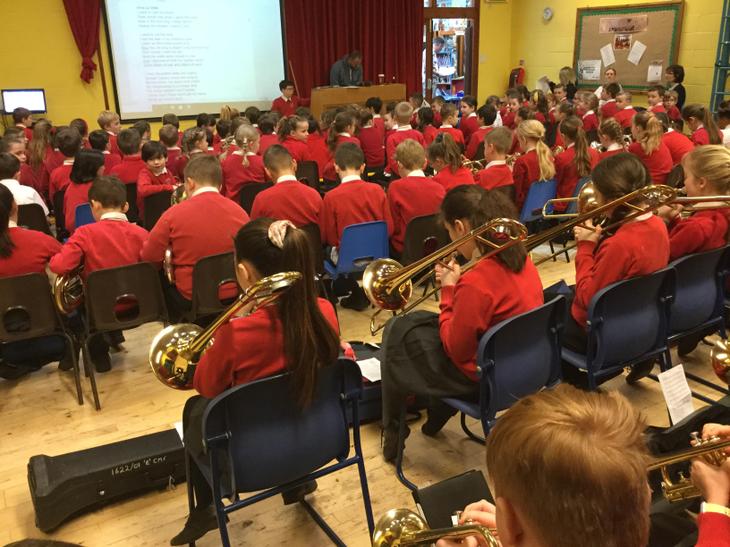 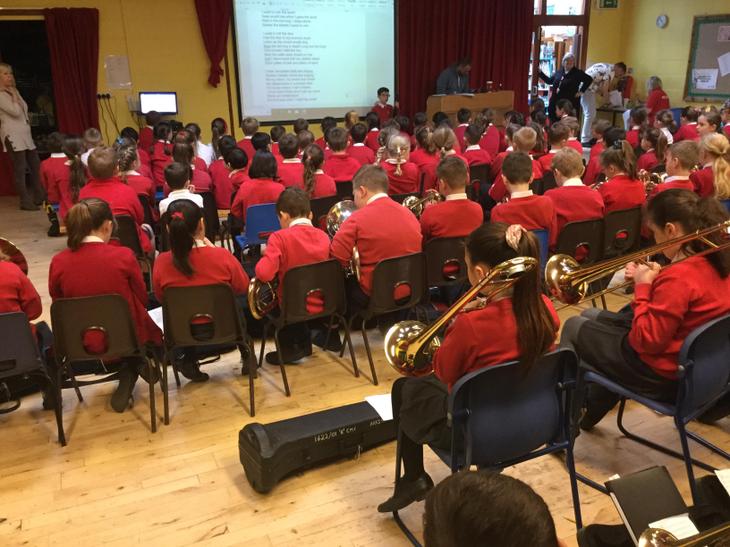 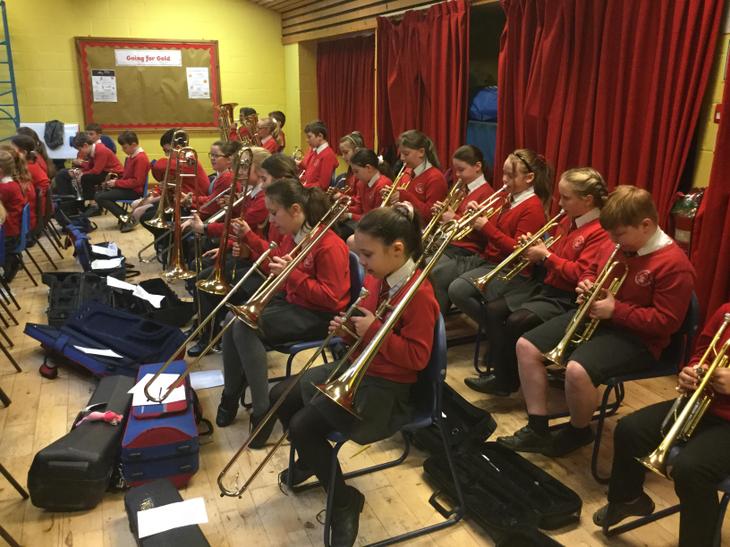 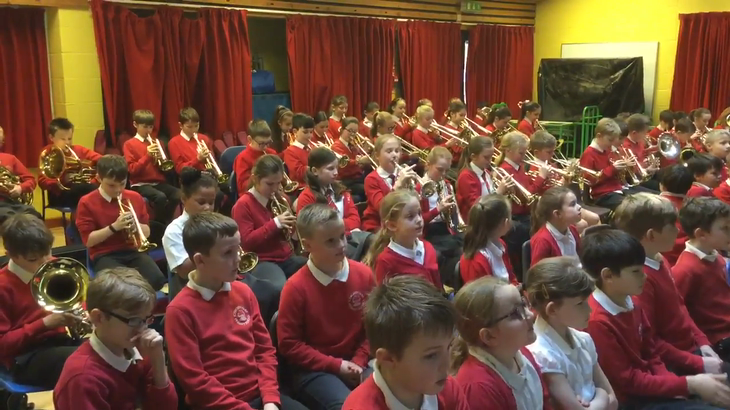 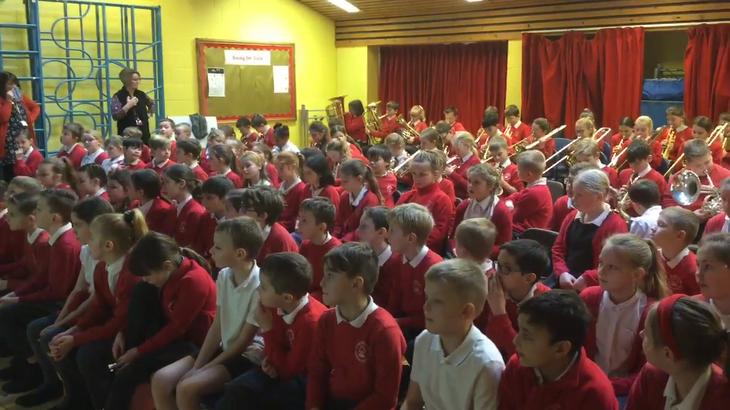 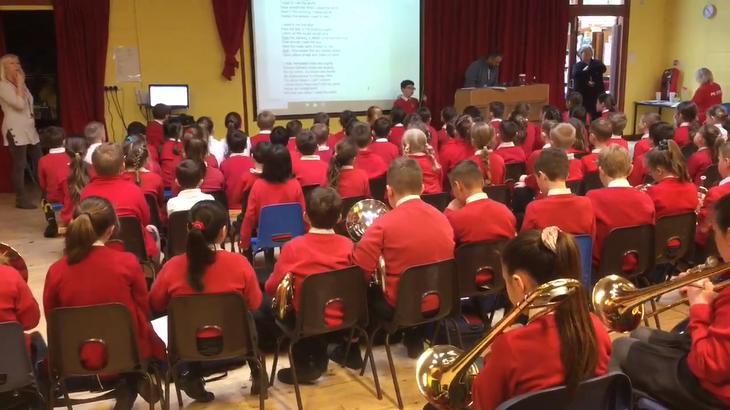 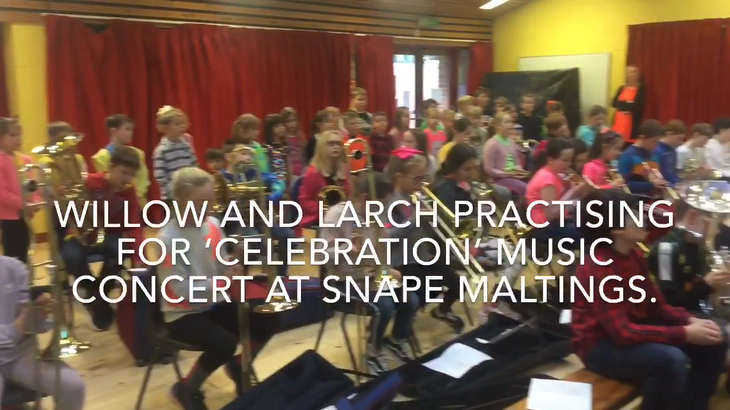 Look at our amazing art display ‘The Seaside’ created by Year 5 and 6. 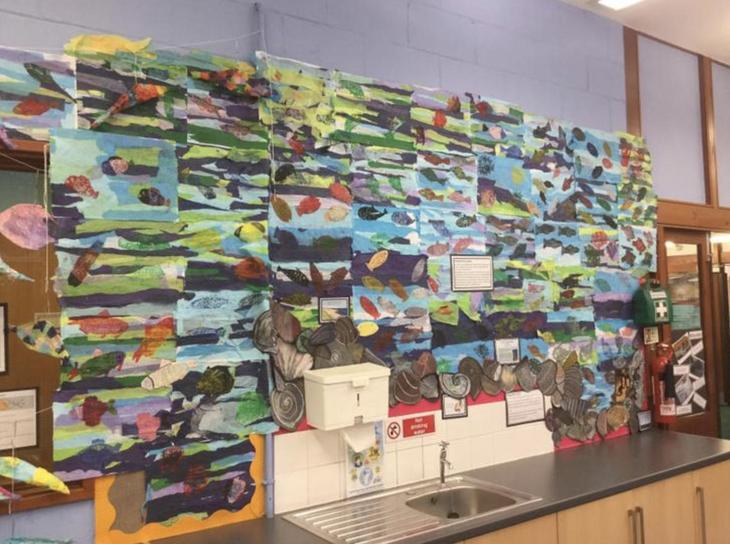 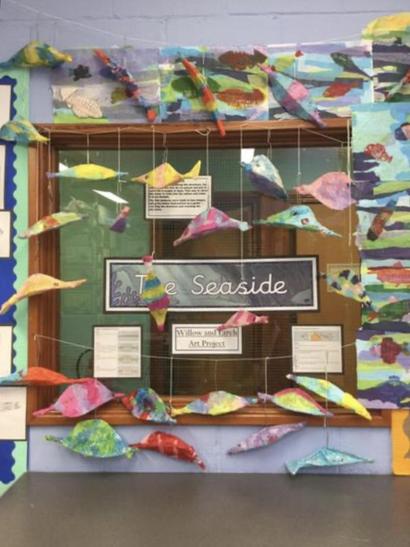 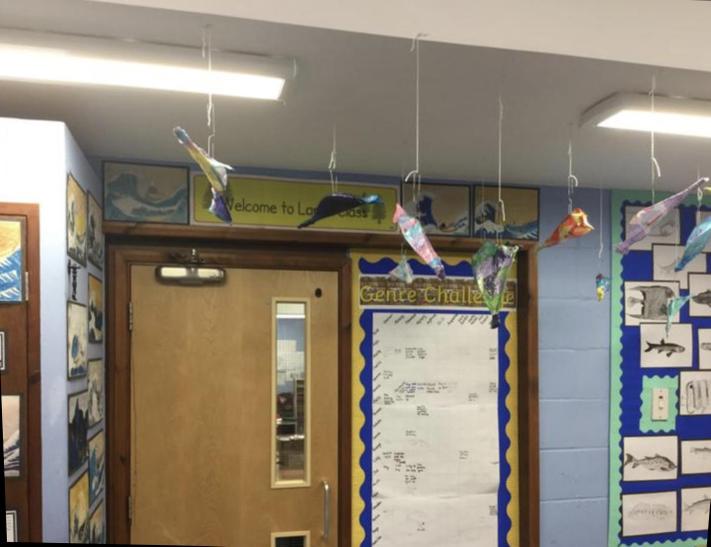 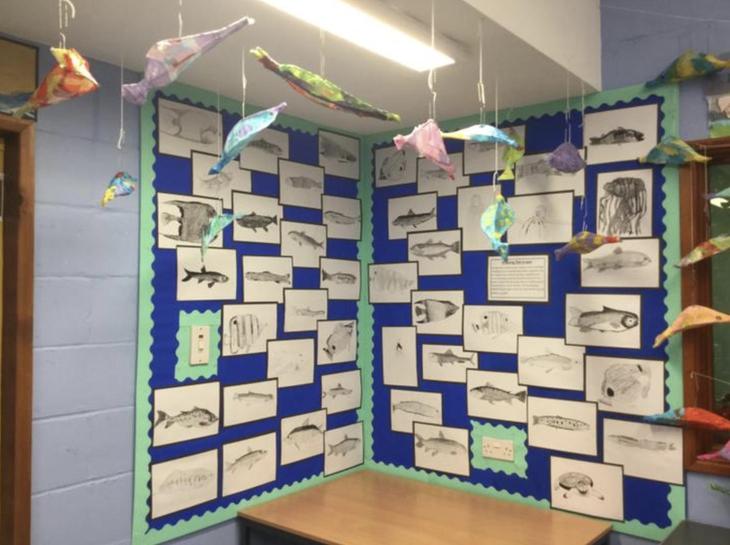 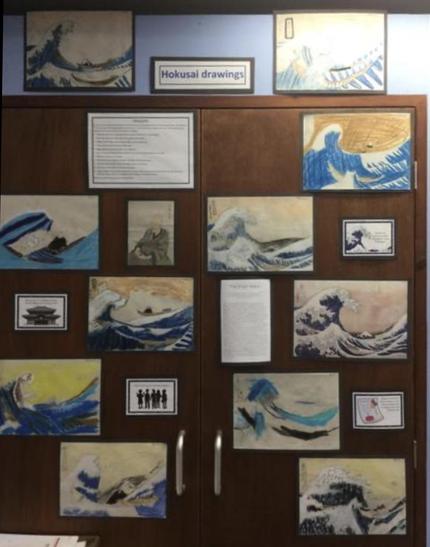 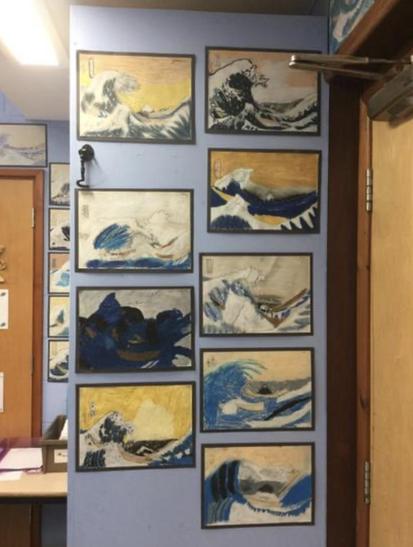 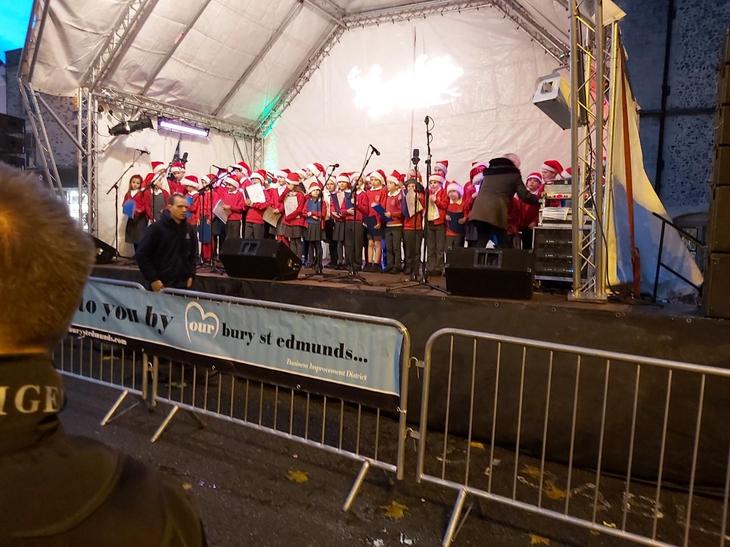 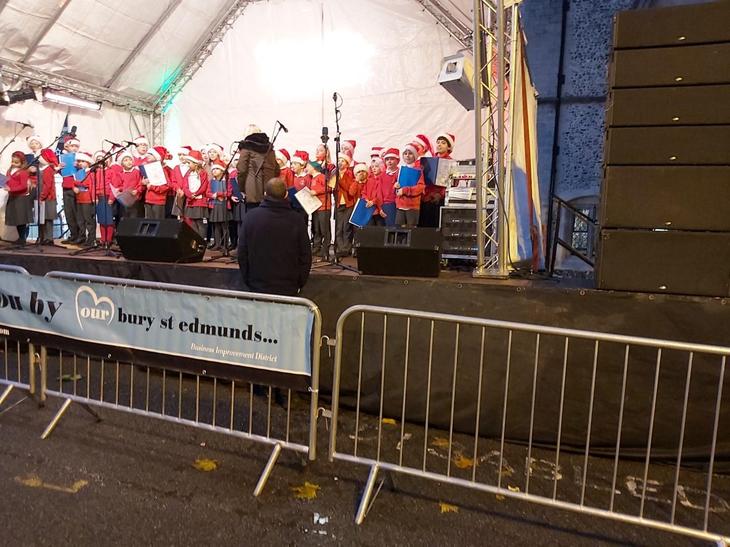 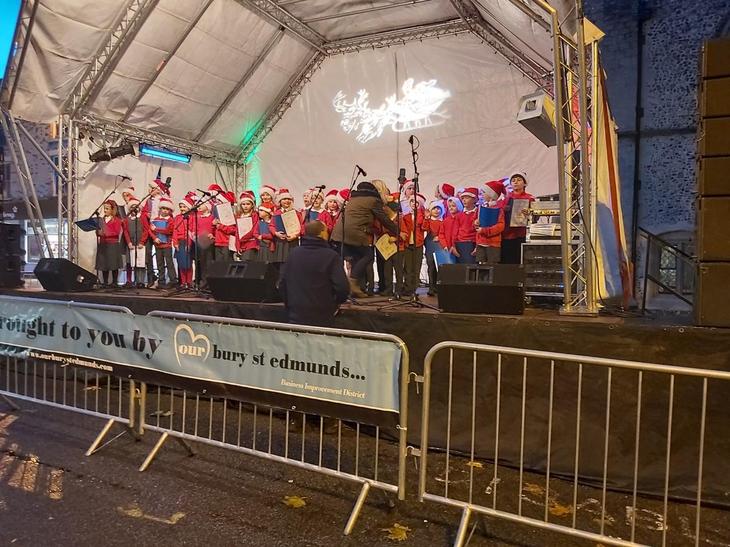 Children in Beech and Oak Class enjoyed a drama session to begin rehearsals for our Christmas production. They played a number of games related to Nurseryland Revolution.

First of all they were nursery rhyme characters moving around with different emotions.

This was followed by freeze frame, where the children used their imagination and bodies to create a train, a castle and a dragon!

Oak and Beech class in action

Choir at the Christmas Fayre

It Was On a Starry Night 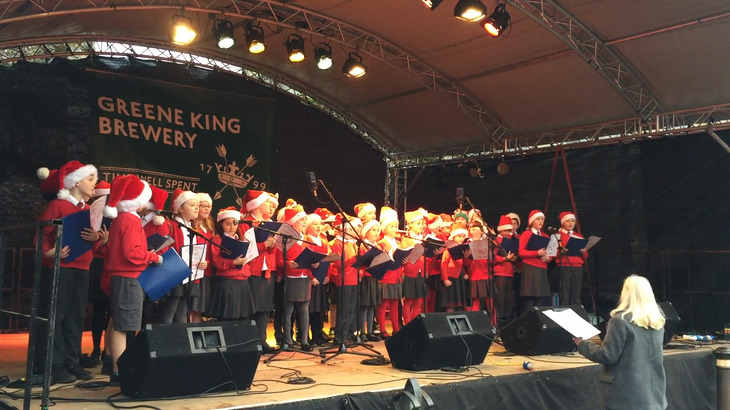 Children in Key Stage 2 have been working hard on the artwork linked to World War I ready to be exhibited at the Cathedral as part of the Crimson Glory project. 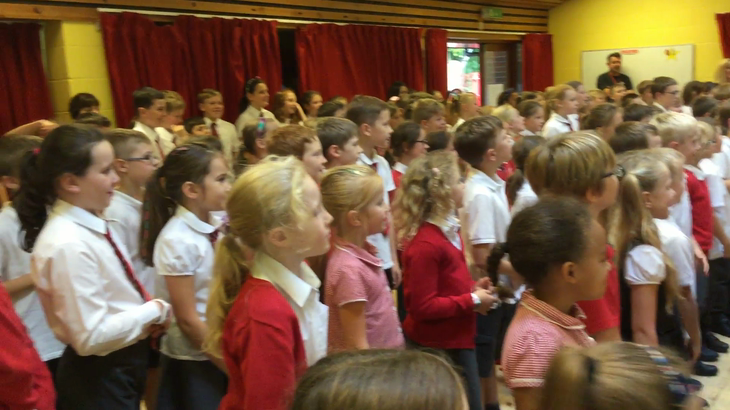